Space in between indicates a state of separation. It is the space in which a war is taking place. It is the space which makes dichotomies like Hell-Heaven, Earth-Sky, Underground-Overground, Body-Soul, Divine-Evil, Civilization-Wilderness, Processed-Raw and so on. Our civilization has made us organise the world around us and within us in dichotomies and between them there is a defined linear space. 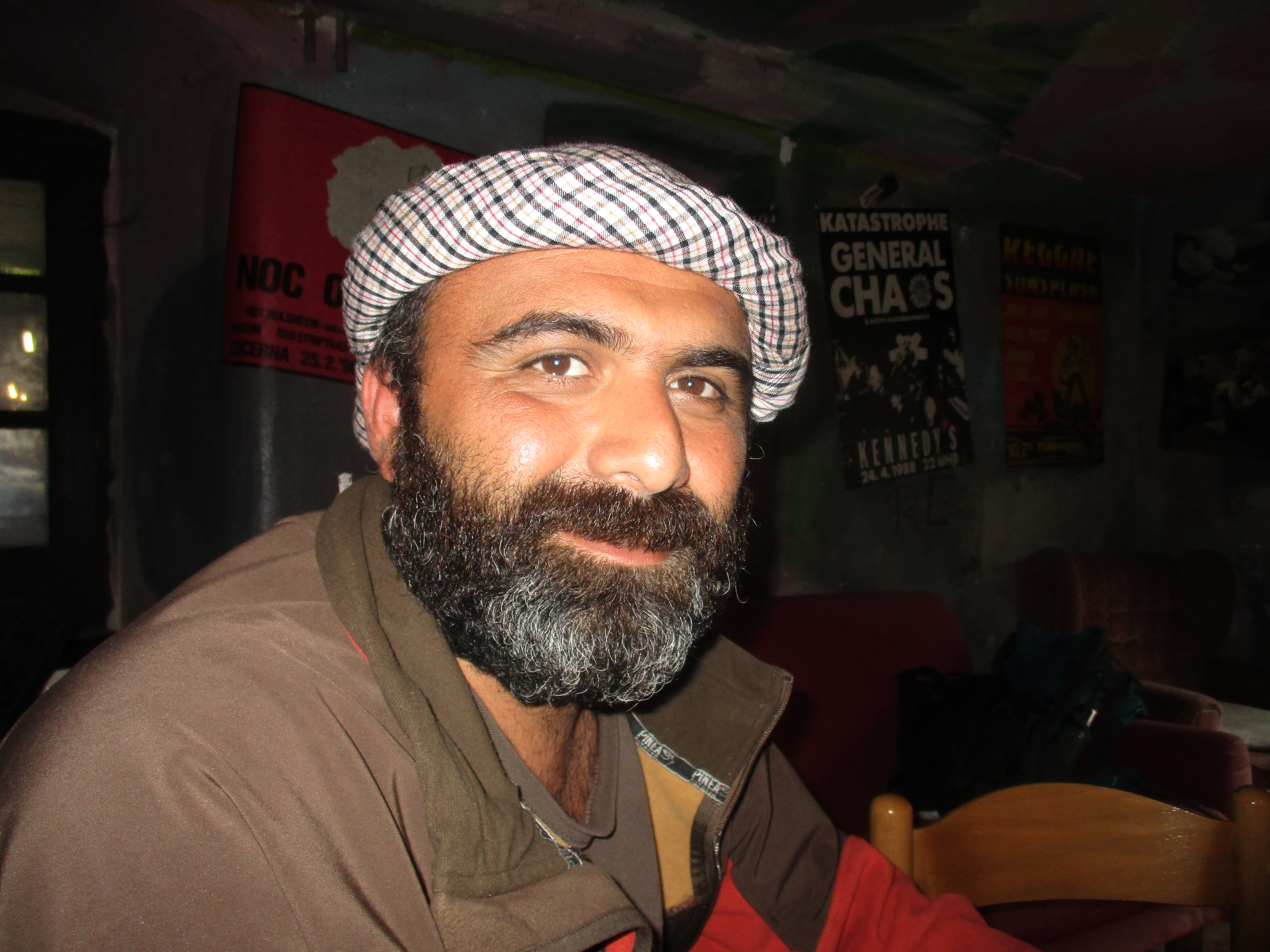 Our civilization is war against spaces which are not definable and placeable between our dichotomies. It is a war against what we cannot controll, what flows and moves in its own speed and space. We cut, smash, dig, fly, extract, remove, exterminate and many other things and we moralise and glorify all of it with our dichotomies. We make all the spaces to the margins of our GLOBAL CITY. We make the village, the mountain, the forest, the desert, the river, the sky, the underground, the overground, the sea, the wetlands, the vallies and everything to the providers of food, leisure, beauty and shelter. The civilised space is a fenced space. What can be placed in the marked or can assist making possible the existence of the market is let through the fences and everything else is deemed to be held outside. Our civilised space does not only have outer vertical fences but also inner horisontal fences which can determine the amount of economic, personal and expressional freedom you can have access to.

If the space in between is seperation, the space within is union. It is the space in which seperated units cannnot exist but everything is linked with everything and everything flows together, dancing in the space within. A union in which the high and the low, the heaven and earth, the divine and the living are indistinguishable, in which the horisontal and vertical fences are none existent. In the ultimate unity there are no solid spaces and no solid walls. The space is a dance intersectional beings in the ultimate unity.

Meziprostor for me is the hole in the fence through which you can do movements which are different from the expected standardised patterns of the civlized space. My interaction with Meziprostor has been in the struggle of some friends to make holes in the fences which separate our whole space. Annika Spalde, imprisoned several times for her activities against production of weapons in Sweden and the oppression against animals, recommended me to go and meet Lukas Firla. When I met him, he was sitting at the CPT house in Sulaimaniya. When he served tea and baklava to me and my friends his dreads were moving between his shoulders. The summer after that he invited me to his wedding, where I met Ramyar Hassani and Dariusz Firla, Marek Rolny and many other friends. I was introduced to CPT work on Lesvos there and I wanted to get involved. Now it is the second summer I am here. In the time in between the two Meziprostors we witnessed the worst refugee crisis since the World War II in Europe.
The earth is whole space and does not have any borders. There is nothing in the Aegean sea which shows where is Europe and where is Asia. Both Ayvalik and Mytilene are parts of the tectonian Aegean plate. They are two of hundres of other parts which are not covered by the Aegean Sea. For most of the history Lesvos and Ayvalik have been parts of the same contextualities and political units. Now one of them is outside the European fence and one of them is within. Aegean sea is defined as the space between two dechotomies, two seperate worlds, two continents and religions, as the space between peace and war, good and evil and so on. In this artifitial space people are brutally murdered in hundreds by the creators and defenders of the fence.

When you take a walk in Mytilene you can sea polish border police, spanish coast guard, greek coast guard, norwegian coast guard, frontex and many other border guards. They are protecting the seperation. The refugees are challenging it by crossing the space which is forbidden for them by the european governments, making a puncture in the "Mauer". The homogenous countries which were made by the victorious powers of the World War I and II, are regaining the diversity that was removed and exterminated by the ethno- and religio-fascist governments of Europe.

In our micro-bubble of time-perspective what is happening now is something extraordinary. In a macroperspective of time what is happening is something totally natural. The nationstates of Europe have succeeded to protect their borders from bigger migration waves until recently, and now there is not other way than dissolving the obsolete nation-states that separate us from each other.

The Aegean plate is now Turkey and Greece, Europe and Asia, Christianity and Islam, European Union and the world outside it. Many other dichotomies, countries, religions, borders and alliances have tried to devide it but it has always remained as the tectonic plate. In it's inner parts it has been mainly covered by water but this water is not space between two worlds but a space within one single tectonic plate, moving in it's tectonic speed, changing spaces and distances.